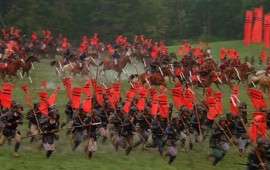 Experience from the process – Step by step 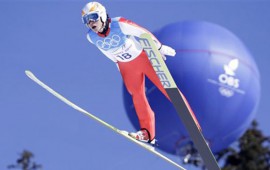 Target and Shooting – Short to Long 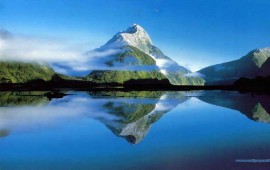 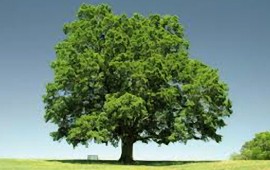 For many years, people both internally and externally in Shindenkan, had theoretical discussions about who are the best warriors or soldiers, the modern or the ancient world.

The ancient Japanese martial arts grandmaster, Minouchi Sensei, said that this was quite easy to answer because it was the man behind the weapon, which was the biggest difference, regardless of time, place, and weapons development. And history shows it has always been so.

The POMW project set out to verify this claim once and for all.

The POMW project was launched with the absolute maximum risk of failure for the Shindenkan organization, IF Minouchi Sensei was wrong, since 95% of all the participants in POMW had absolutely no prior shooting experience or shooting skills.

The POMW project was launched stage-wise at four levels;

The International static shooter competence standard has been solid throughout the project, but the dynamic learning processes and key essence methods are completely built according to the  Shindenkan Yakami Shinsei-ryu Curriculum Handbook and toolbox.

The international POMW project was based in the  main school Competence and Development center of Shindenkan Honbu.