POMW – The Great One — Day of Steel 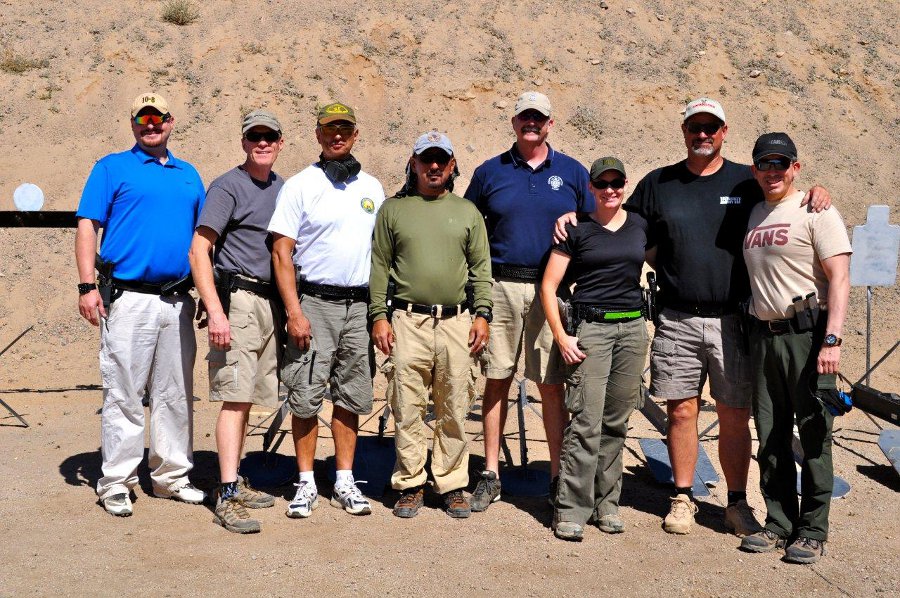 The sun was low on the horizon to the east. It was still chilly in the desert with cacti scattered all over it and with the mountains in the background. It was incredibly beautiful and peaceful – and a landscape, that you since childhood, always has been associated with “Cowboys, settlers, cavalry and Apache Indian” – because it was like something taken out of a movie.

I got into the big American car and soon the V8, 5.6 liter engine was growling. Very soon I could take a sharp left turn where the sign said “Rio Salado Shooting Range, Phoenix, Arizona.” Mesa shooting range is in the IPSC circles the world’s second most famous range in the world after Norco. A position Norco took over from Mesa somewhere in the 90s. 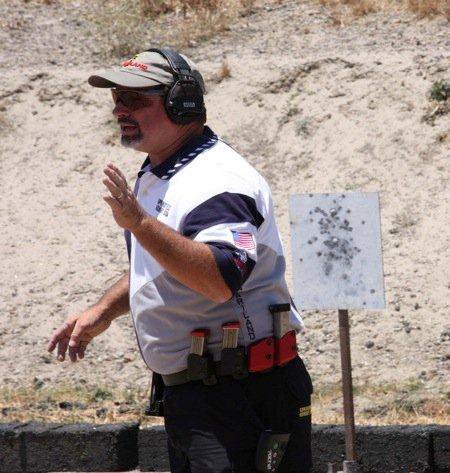 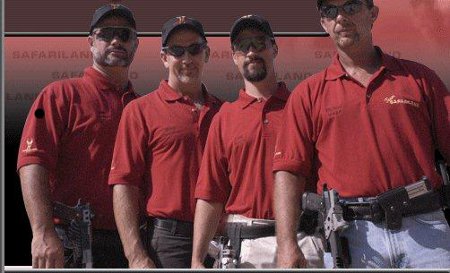 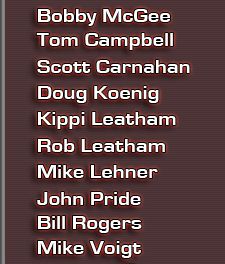 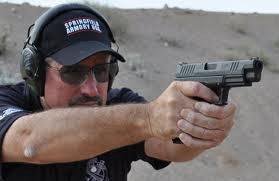 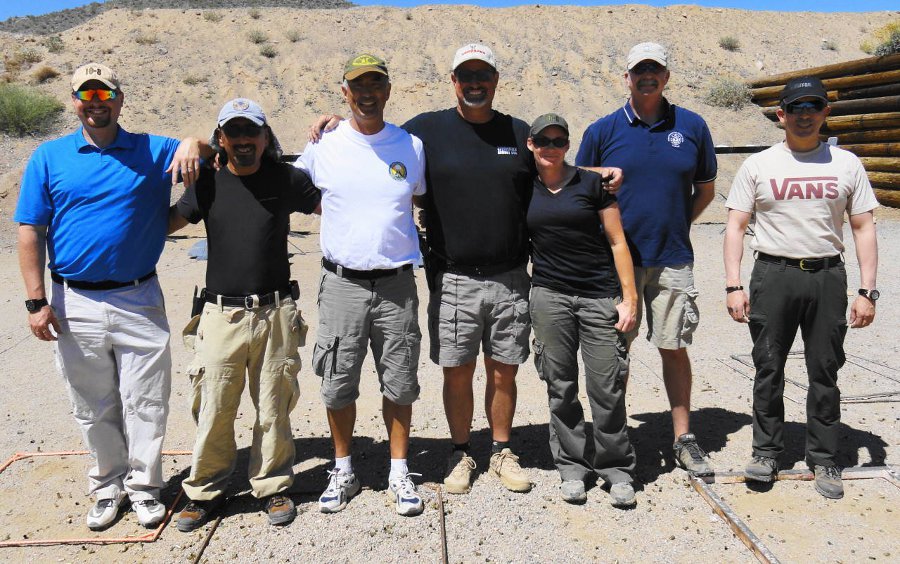 Shot by Arnt Myhre after the two finals and course ending

After Phoenix my family and I drove to Las Vegas through Grand Canyon, Hoover Dam and Lake Mead before we ended up in Las Vegas. In Las Vegas is the world’s largest outdoor shooting center, where both I and Jens Hanshi-dai has shot before, in preparation for our first IPSC and Level III match at Norco, Raahauge Shooting Range, California, USA. So I took off course, the whole family up to the test specimen slide for the first time with a quick intro to POMW’s practical shooting technique, and after 4 hours, 500 shots were all shot at distances 7 m – 12 m – 15 m – 25 m and 50 m, which went surprisingly well!.

There is no doubt that POMW practical shooting technique served on a “silver platter” from the best in Denmark and the world, acts both in theory, but certainly also in practice. This bodes very well for TLUS a POMW!, TSM B and C in May and June, 2012. 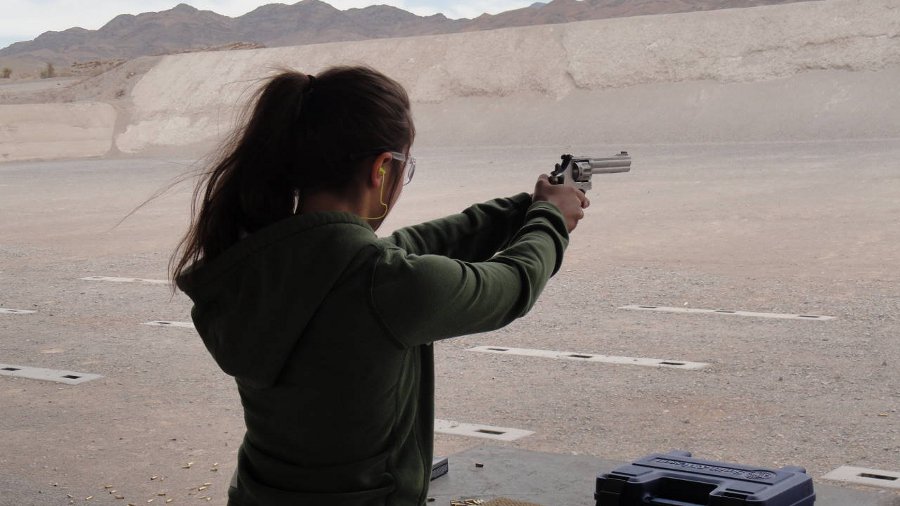 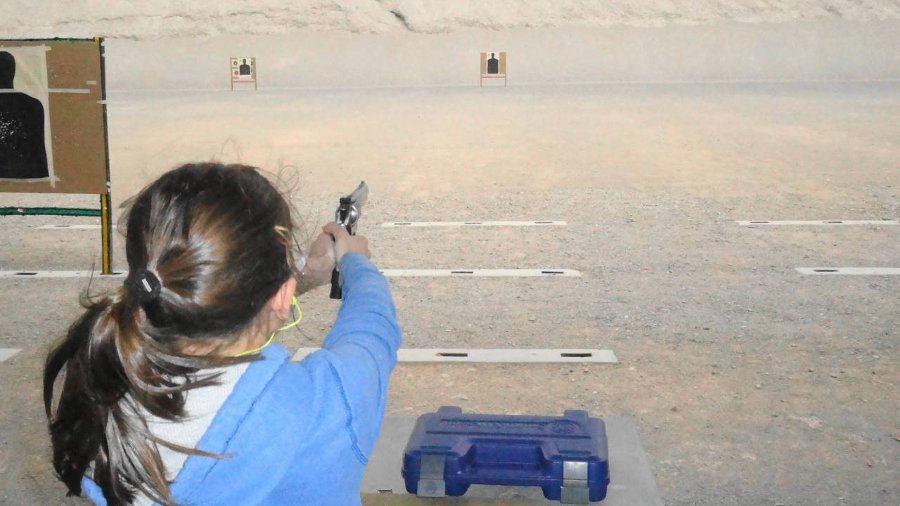 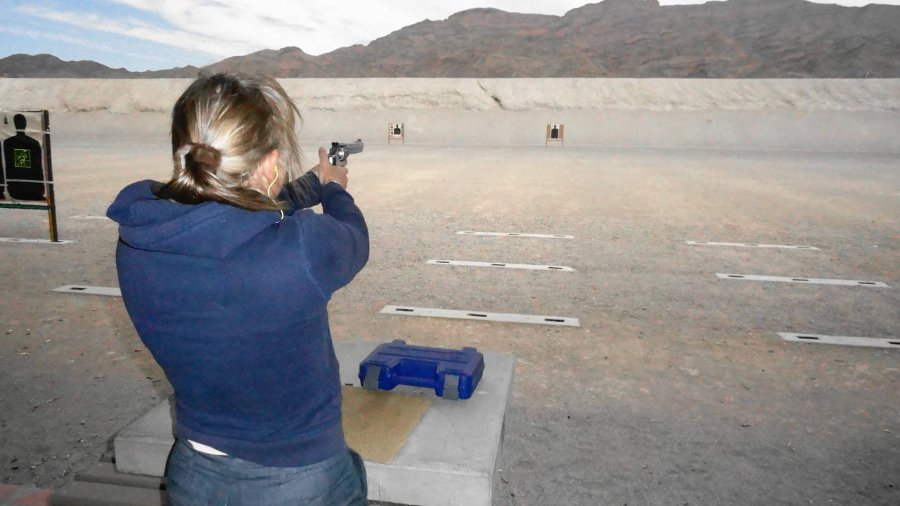 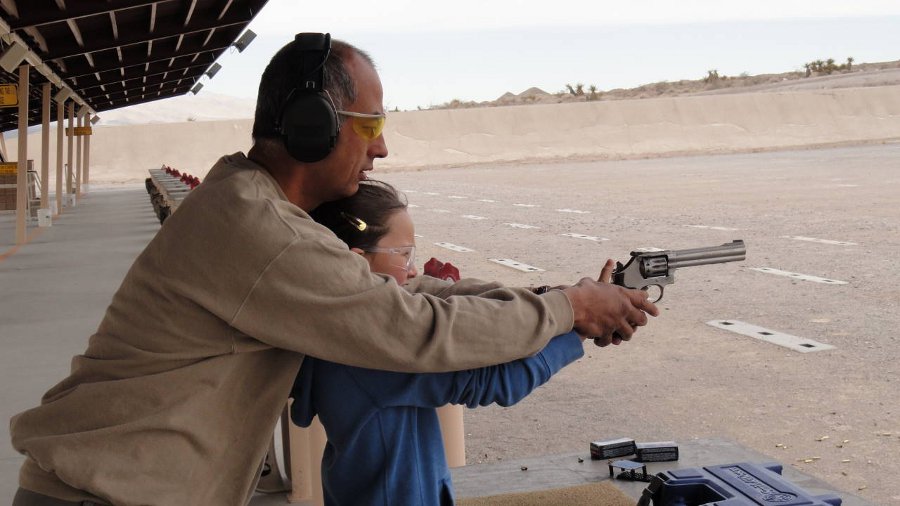 Epilogue;
In the Shindenkan organization taught in the multi-faceted martial sports system; Yakami Shinsei-ryu, which consists of both armed as unarmed ‘martial sports techniques, all over 1,000 years of history and experience behind them. Shindenkan has revealed all the values ​​in the complete martial sports system and made the ancient martial sport system more understandable in training of the main system and laying the competence skills into a course run. One course run, which step by step builds up the student as a champion – on the journey this must have the will and talent for, and implement over time – a time usually can take a lifetime.

In Shindenkan we are uncompromising in terms of quality, even if we do not yet possess a competence, but must build this from scratch. This was the case with POMW – Project Old Modern Warrior.

World History has shown that no matter what weapon is being used, there is always a man behind it, and it is the clarification, competence and attitude of this man that determines the outcome – it is the same in martial arts. This has Minouchi Sensei also previously described, and why POMW has previously been described in three articles on the website.
The practical POMW is a shooting skills course over approx. 12 months, which consists of a basic to advanced course with so-called “dry training”, using the basic history, progress and development, as well as air-and laser guns, as the world’s elite civilian and military also uses. This process then replaced by a so-called “wet training sessions” in which everything in the “dry training course” will be tested by salon and coarse weapons guns. Step by step instruction is built around Orbits Leading to one goal, against multiple targets and practical use shooting moving against multiple targets.

The POMW concept is that the process should be as optimal competence building as possible after POMW’s purpose – the straight road, where of course both Denmark as the world’s top shooting instructors have passed on and contributed to the essence of their shooting skills – and experience through a long shooting life. We have been very active outreach with nationally and internationally, and fortunately they all wanted to contribute and share their knowledge, skills and experiences during intensive training and courses, to which we are very happy and grateful. But we are on the other hand not been sleeping for results, competencies, experience and knowledge – it’s been a hard work and wear. But we will continue to not compromise in Shindenkan with our skills base, either before or after TG4, in which group the POMW belongs.

It should be strongly emphasized that, ALL teaching takes place after the letter of the law and sport shooting, and the correct and then optimally trained shooting instructors, as the task requires.

The POMW compulsory curriculum is for TG4, recommended 1.dan, multi-track Yakami Shinsei-ryu and 3.dan, single track Kodosokukai Bujutsu Karate-do, and will be maintained continuously on an equal footing with all other skills courses for TG4 group (1.kyu – 1.dan Sr. Yakami Shinsei-ryu).